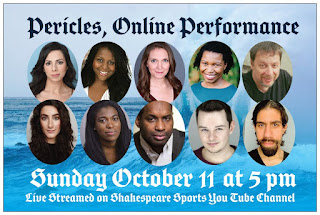 Pericles will be live on Zoom October 11 at 5 pm https://cuboulder.zoom.us/j/9962119708 And it will be live cast on You Tube on Shakespeare Sports Channel
Shakespeare Theater Sports

Hamlet on Zoom (Select Link to View)
directed by Michael Hagins
is also a fundraiser shining a light on Citizen Schools.
(select Citizen School link to donate)
The video to the reading is available through June 17
Here is our REVIEW 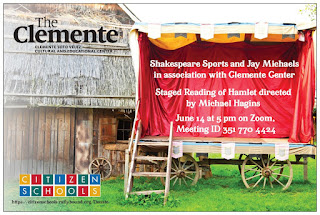 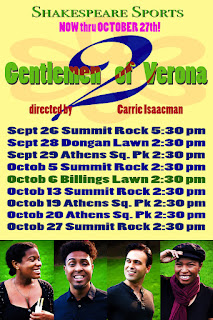 The Production and Cast would like to thank the following organizations without support the production would not have been as full:
Referral for Vocal Coach: Linklater Center
Rehearsal Space at: Players Theatre, Ripley Grier, Champion Studios
Beth for Transportation
Donna Stearns for Composition: Contact Donna Stearns to use “Who is Silvia?”
at 917-856-0635 or donna@moonbeam.net

More Shakespeare Songs are available for purchase at http://www.moonbeam.net/dks/composer-shakespeare.shtml

We are registered for NY IT Awards.  See our show and vote. 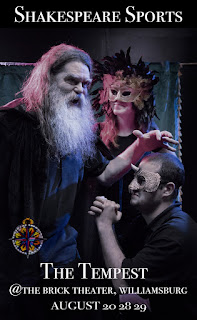 'The production provided one of the most authentic performances of English Renaissance theatre we’ve ever seen, with the aforementioned scrolls not only present on the stage, but highlighted by the actors as they waited for their cues, read their lines and anticipated each others’ entrances.'
Andrew Andrews, Opplaud.com 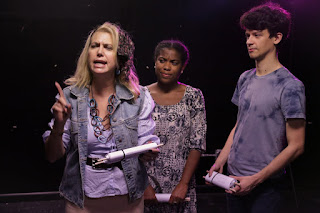 2000 Pericles
'clear and moving and each unlikely turn'
James A. Lopata OOBR 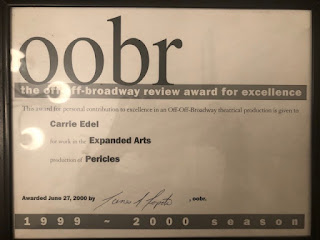 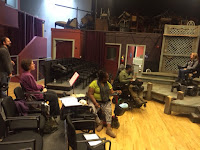 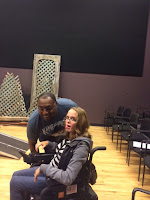 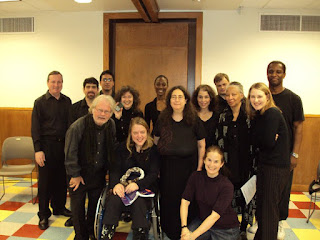 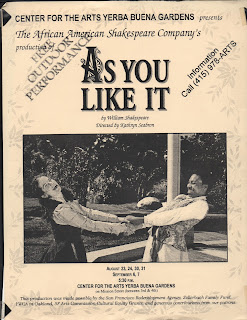